With the deadline for filing most personal tax returns looming on April 30, people will soon start running to their accountants (if they haven’t already). Here’s what they wish you knew about doing your taxes.

Don’t trust your accountant to know everything

She or she might seem like a magical math machine, but they’re not omniscient. Junaid Usmani, a tax partner at SRJ Chartered Accountants, said it’s important that you know the basics of your finances, because your accountant can’t know what you don’t tell them.
“The accountant can only do so much with the information they’re provided,” Usmani said.
A common example, Usmani said, is foreign ownership. The penalties for not disclosing foreign assets worth more than $100,000 can be steep, and something as simple as having a U.S. bank account still falls under the category.
“Most people ignore that. Even tax preparers don’t often ask that question or relay the significance of answering that question incorrectly,” he said.

File on time — even if you’re scared

If you know you won’t be able to pay the amount you’ll owe after filing your return, it might be tempting to delay filing. But Zoe Klein, a Toronto tax preparer, said it’s better to file and avoid penalties, which will only make the problem worse.
“I see a lot of people who hesitate to file, maybe because they think they owe money and they don’t have it … but it’s especially important for those people,” she said.
Those penalties can be significant, Klein said. Filing on time can also make payments easier, because the Canada Revenue Agency can work out a payment plan with you.

There’s nothing wrong with getting a little action on the side, as long as you disclose it. Many people are afraid of reporting income they earned doing freelance work or running a small side business, thinking the taxes will be harsh.
But there’s some good reasons to report that income — and not just the legal ones. Usmani said the tax bill on side income doesn’t have to be that large, especially if the expenses behind doing the job were high, too.
“If your little side business is operating at a loss, that can actually save you tax dollars, because that loss can be applied to reduce your other income,” he said.

Klein works with a lot of artistic clients, and says she frequently has to remind them that grants are subject to complicated rules, and must be declared in a tax return.
“Unless you’re a student enrolled in a post-secondary institution, grants are taxable. I always see people who don’t know that,” she said.
On a brighter side, people also usually don’t know that their medical expenses can give them significant tax credits. Anything from health insurance deductions to prescription medication (but not vitamin supplements) can count toward medical expenses. If those expenses are higher than three per cent of your annual income, then there’s the possibility for tax savings, Klein said.
“It makes it really important that you keep every single receipt, because every single dollar counts,” she said

“The No. 1 thing I tell all my clients is avoid penalties altogether by filing on time. Even if you can’t pay your bill, file your return,” Klein says.

This year’s tax season includes a few changes to what you can claim, what you can’t, and what you should be careful about. Zoe Klein, a tax preparer with Zoe Klein &amp; Company, talked to the Star about the things she’s watching out for while working on her clients’ taxes.

Q: What aspects of tax returns are being more closely looked at by the CRA this year?

For the last number of years, we’ve been electronically filing tax returns. And in the last two years, we’ve been required to electronically file tax returns. That means (the CRA) no longer receives . . . any of the slips or receipts that we used to have to submit when we were filing by paper.
They’ve always picked a percentage — let’s say 10 to 15 per cent of people — to contact and ask for proof of certain deductions. I don’t have a specific number in my experience, but we have noticed that the scrutiny of tax returns has probably doubled in our practice. So, if we had 15 per cent of our clients being asked to provide receipts, maybe we’re having 25 to 30 per cent now.
We’re not talking about audits. We’re talking about specific line items, like asking to see the RRSP receipts or child care receipts. Or the children’s fitness amounts. A big one is medical.

Q: So what aspects should people be extra thorough with?

Medical expenses, because anyone who makes a substantial claim for medical expenses … will be asked for receipts.
Lots of people aren’t even aware you can make the claim at all. The majority of people may know that you can claim, but they don’t understand how the medical expense credit works. And there’s a lot of rules regarding what is allowable and what isn’t. In my experience, a lot of the people who have very high medical expenses are often people who are paying for things outside of the health care system. So they may be seeing alternative care practitioners — maybe chiropractors or naturopaths — and the fees to those licensed practitioners are allowable. They are able to be claimed.
The issue, though, is when those practitioners prescribe things like herbs or vitamins or any of those kinds of things, those costs are not allowed. And I have seen . . . a lot of people in my practice who want to be able to claim vitamins and nutritional supplements, because in their mind they’re taking them for health benefits and avoiding prescription drugs.

Q: What about the new tax brackets announced by the Liberal government for 2016?

It will not affect your taxes until next year. They’re introducing a new higher tax bracket, and they’re promising a slightly lower bracket for the middle bracket of people.

Q: So could some people not deduct their RRSP contributions this year, and do it next year instead?

Q: Have any of the tax benefits around children changed?

Yeah. They’ve doubled the amount you can claim for children’s fitness. It went from $500 to $1,000. It’s a big deal because parents spend a huge amount of money on sports. But it doesn’t actually wind up saving people that much — (up to) $150. You can’t register a kid in hockey for $150.
Last year, they increased the monthly child care benefit. In an odd twist — it’s something that governments don’t often do — they turned around and started paying families with kids over the age of seven (and younger than 16) who previously didn’t qualify for a benefit. They started paying them a benefit. Of course, it’s a taxable benefit, so you have to give part of it back. So a lot of us — myself included — saw a lump sum of money deposited to my bank account last July. It’s taxable income.

What about new penalties?

The No. 1 thing I tell all my clients is avoid penalties altogether by filing on time. Even if you can’t pay your bill, file your return. But one thing we’ve seen happen this year which I’ve never seen before, even though the government has always had the ability to charge this penalty, we’re just seeing it enforced now.
If you miss reporting some of your income — it could be small or it could be big … and if you have missed reporting income in any of the three preceding years, there’s a penalty they’re charging that’s quite punitive.
One of the things we can do to try to avoid this is … a new service this year that the government has implemented called auto fill my return. It means if you’re working with a professional tax preparer and you’ve given them consent, we can actually download whatever tax slips the government has for you. This is good because it helps avoid typing errors … It also means there could be slips there the client has forgot about.

If you have a question, please get in touch. 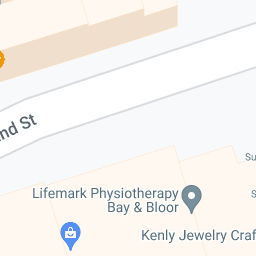 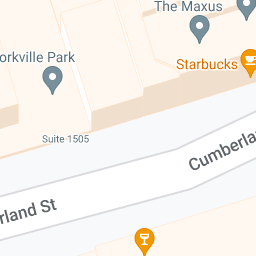 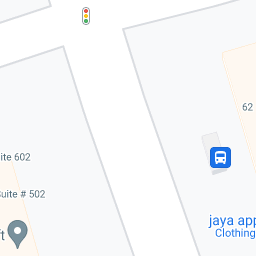 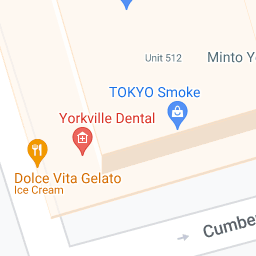 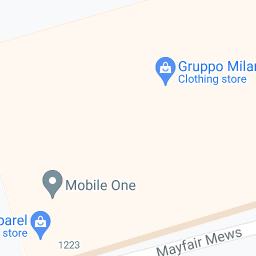 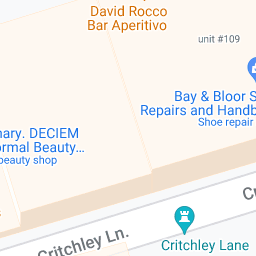 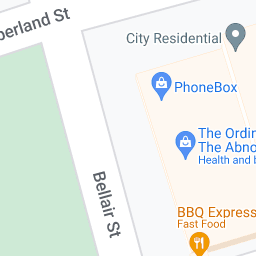 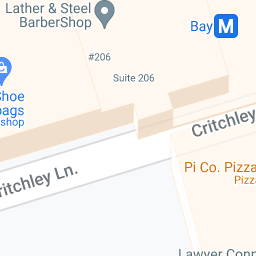 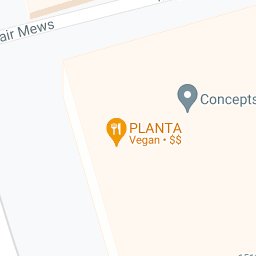 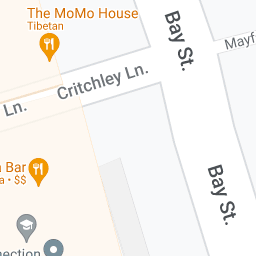